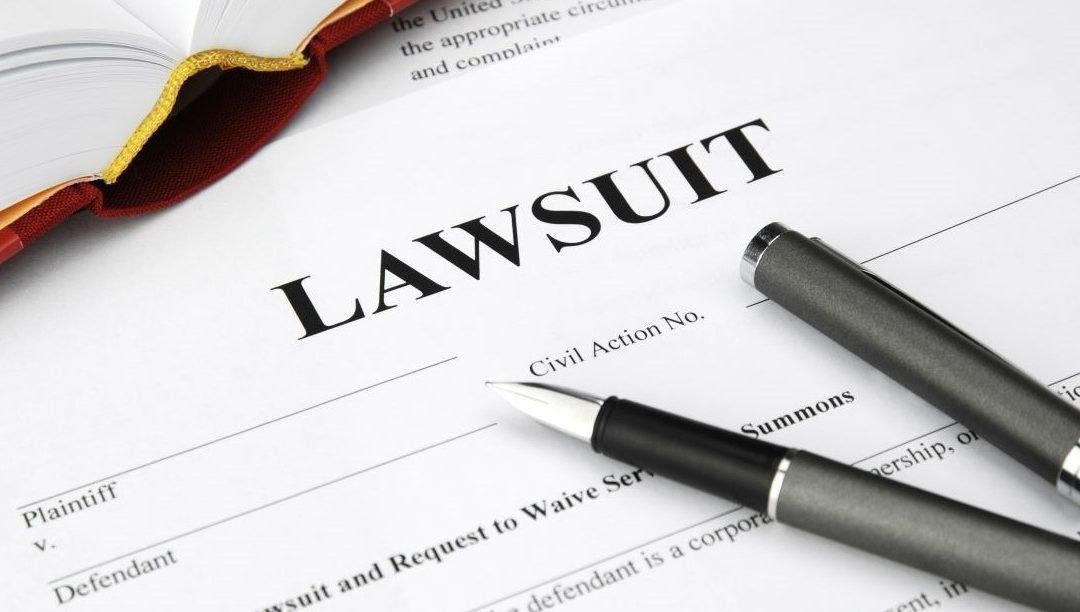 BELLEVUE, WA – The Second Amendment Foundation scored a victory in a ruling by a Tennessee Appeals Court panel striking down a gun ban by a public housing authority in the community of Columbia on the grounds it violates the Second Amendment, citing recent Supreme Court language in the case of New York State Rifle & Pistol Association v. Bruen.

Writing for the three-judge panel, Judge Frank G. Clement, Jr., explained, “(I)n light of the Supreme Court’s most recent decision in Bruen and keeping in mind the presumptively unconstitutional status of Columbia Housing’s policy based on the Supreme Court’s decision in Heller, we conclude that a total ban on the ability of law-abiding residents—like Mr. Braden—to possess a handgun within their public housing unit for the purpose of self-defense is unconstitutional under the Second Amendment.”

Judge Clement also noted, “Because Columbia Housing is a government entity acting as a landlord of property it owns, it must establish that its leasehold restrictions on firearms is ‘consistent with the Nation’s historical tradition of firearm regulation’.” The lower court was reversed and the case was remanded for further proceedings consistent with the appeals court ruling.

“We’re delighted with the appeals court ruling,” said SAF founder and Executive Vice President Alan M. Gottlieb. “This underscores the far-reaching effect of the U.S. Supreme Court’s landmark Bruen opinion. Mr. Braden was evicted from the public housing complex because he had a firearm. The court properly held that such a prohibition is a non-starter. Rulings like this make it clear the Second Amendment means what it says.

“This is another victory in our mission to win firearms freedom one lawsuit at a time.”

About the Second Amendment Foundation

The Second Amendment Foundation (www.saf.org) is the nation’s oldest and largest tax-exempt education, research, publishing and legal action group focusing on the Constitutional right and heritage to privately own and possess firearms.  Founded in 1974, The Foundation has grown to more than 720,000 members and supporters and conducts many programs designed to better inform the public about the consequences of gun control.